The RSPCA is appealing for information after a beloved family pet was fatally shot in Harlow. 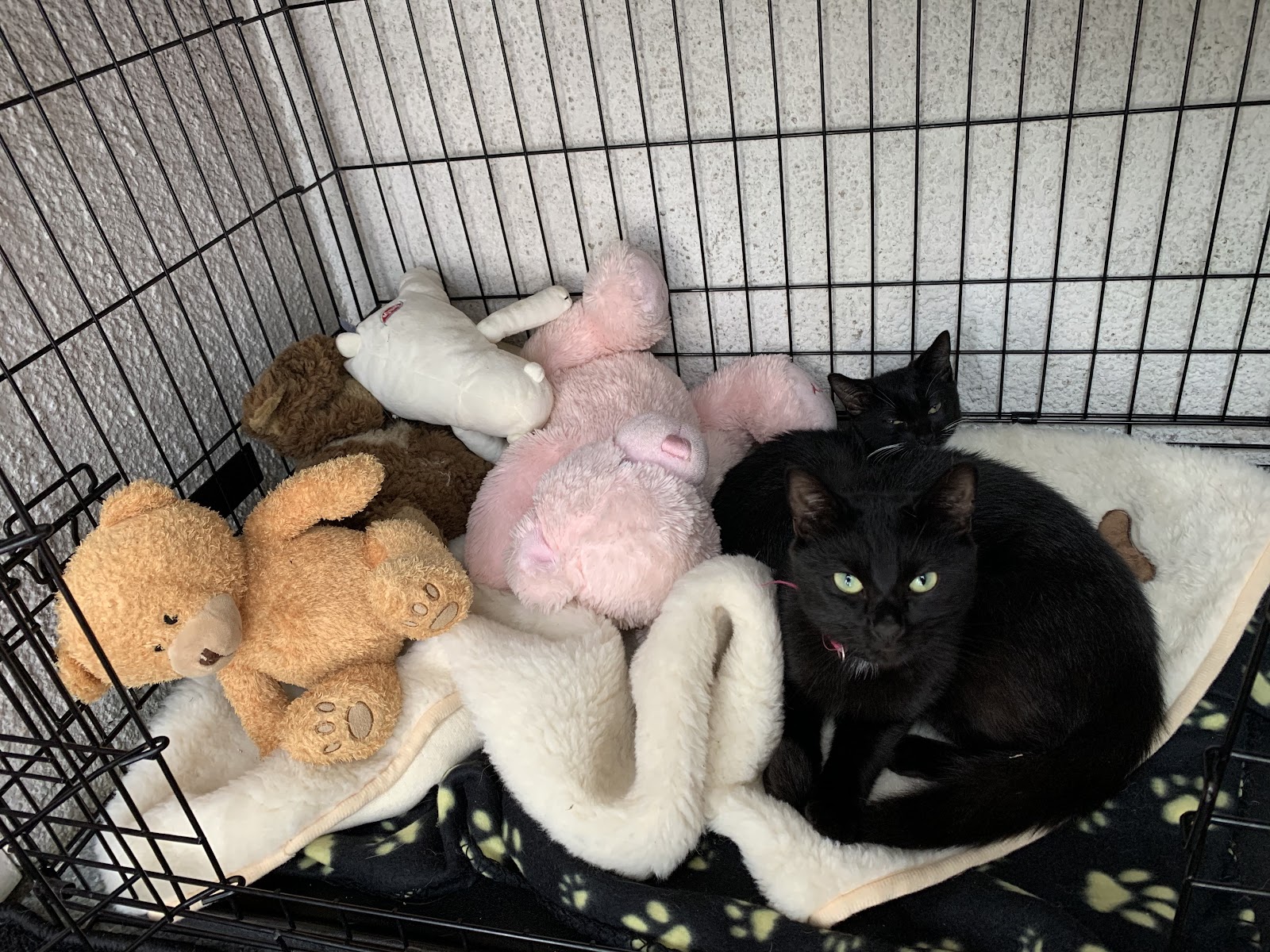 Chewit’s heartbroken owners contacted the RSPCA and officers at the charity have now launched an investigation.

It is believed he was shot on Sunday September 13 sometime before 9pm in the area of Churchfield Harlow.

Poor Chewit, who was just over a year old, managed to drag himself home, despite collapsing and bleeding heavily from his side. His devastated family rushed him to a vets but he sadly died on route.

His body was x-rayed and these revealed that he had suffered from a collapsed lung and a large air gun pellet was lodged inside his body.

The family have also reported the shooting to the police, and have been delivering appeal leaflets in the area.

His devastated owner Gemma Whitehouse urged anyone who had any information regarding the incident to come forward.

RSPCA Inspector Jessica Dayes, investigating the incident said: “It is heart-breaking to hear what happened to poor Chewit.

“This was a callous and cruel attack on a helpless and defenceless animal and would have caused him a lot of suffering. Anyone with information is asked to call the inspectorate appeal line on 0300 123 8018.”

She added: “There is no excuse to cause such awful injuries to a defenceless animal. The RSPCA receives almost 1,000 calls to investigate such cases every year and sadly cats and wildlife are usually the animals most often affected.

“We are calling for tighter controls on air weapons. This, along with better education and explanation of the law when buying an air gun, and requirements that everyone must receive basic safety training before being allowed to walk out of the shop could help relieve the problem.

“These weapons cause horrific pain and suffering and it is illegal. Anyone caught deliberately using an air gun to injure an animal can face up to six months in prison and/or an unlimited fine if found guilty under the Animal Welfare Act.”

To help the RSPCA keep rescuing animals and continue our vital work through these unprecedented times, please donate whatever you can spare at www.rspca.org.uk/covid