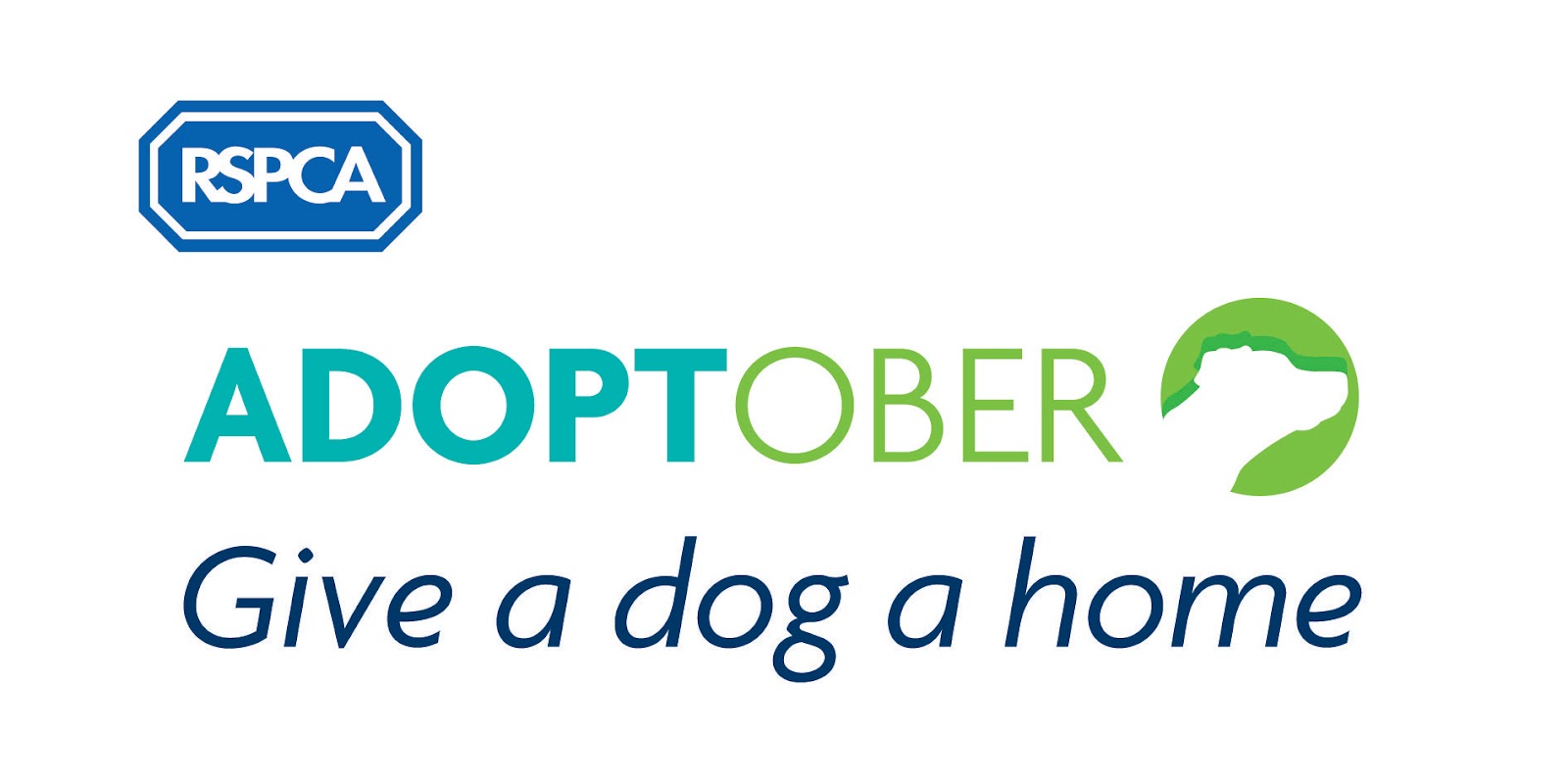 The RSPCA rehomed 125 dogs in Kent last year and, while Staffies are still the most rescued breed, designer dogs are appearing more and more in the charity’s rehoming centres.

As part of the RSPCA’s special rehoming drive Adoptober, new national figures have been released showing that while pure-breed and crossbreed Staffies, lurchers, Jack Russell terriers and German shepherds are still the most common dog to come into its care, more trendy ‘handbag’ breeds and fashionable crossbreeds are also ending up in the charity’s 17 national animal centres.

The charity is also seeing more crossbreeds and breeds used for popular crosses – such as cocker spaniels and poodles – arriving in its centres as inspectors shut down puppy farms and collect abandoned dogs and puppies.

Last year, the RSPCA rescued 133 dogs from abuse and neglect in Kent and received 18,064 calls to its 24-hour cruelty hotline about animals in the county.

RSPCA dog welfare expert Lisa Hens said: “Although Staffies, lurchers, Jack Russell terriers and German shepherds are still the most common dogs coming into our centres, we are seeing a general decrease in their numbers while seeing an increase in the number of fashionable crossbreeds and so-called designer dogs like Dachshunds and French bulldogs arriving in our care.

“We know that the animals coming into our care tend to reflect general dog ownership trends and there’s been a huge surge in recent years in people buying ‘designer dogs’ and crossbreeds such as cavachons, puggles and cockerpoos.

“As part of our rehoming drive this October – called Adoptober – we want to shine a light on all of the dogs in our care and encourage people to adopt a rescue dog instead of buying a puppy. All the animals in our care have a lot of love to give and we have a huge variety of dogs in our kennels waiting for homes, of all ages, shapes, sizes and breeds.”

The RSPCA rescues animals from the worst abuse and neglect and, by giving them a home, you are giving them a second chance at life.

Thankfully, not all the dogs rescued by the RSPCA need to be rehomed as some already have owners and can be returned. Some pets go to vets or come into RSPCA hospitals for treatment, while we also work closely with other charities who sometimes assist us with rehoming.

Adoptober is a rehoming drive to raise awareness of some of the animals in RSPCA care who so desperately need a forever home. To offer an RSPCA rescue dog a new home please visit www.rspca.org.uk/findapet to find your paw-fect match.