A community group called the Gaywood Wives  raised a staggering £710 for the RSPCA’s East Winch Wildlife Centre in Norfolk. 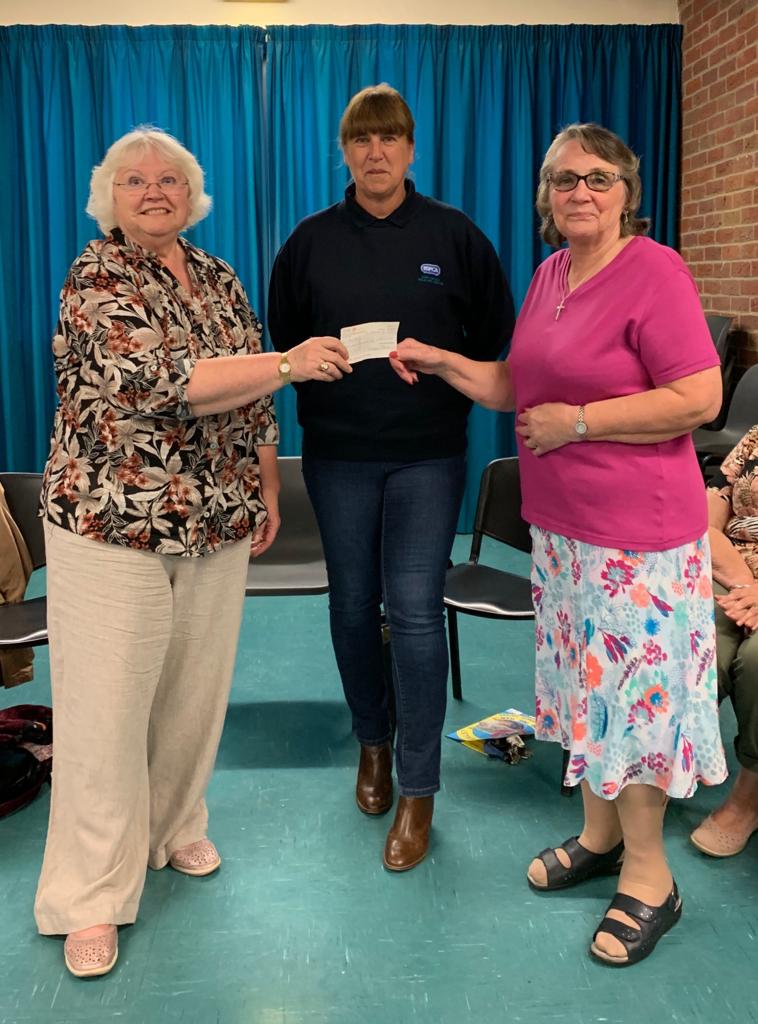 The kind-hearted fund-raising group raised the money for the wildlife centre after the manager Alison Charles gave a talk to the group the previous year.

The group raised the money through a number of events such as auctions, a mini fete,  weekly bring and buy stalls and raffles.

The money will be spent on a water bath to help sick wildlife at the centre.

The centre use the baths to keep milk feeds at the same temperature for the tiny mammals such as hedgehogs, leverets and even bats.

The baths can also be used to keep bags of fluid which are used for drips  at the same temperature as well.

Alison said: “We are so grateful to these wonderful ladies for raising the money for our centre.

“It’s wonderful that they decided to choose us as their charity for the year, and they have raised an amazing amount of money which will be used to help rehabilitate the wildlife which we care for.

“The centre couldn’t run if it was not for the kind donations of the generous public and the money raised helps the hundreds of animals we care for every year.

“I would personally like to thank the group for their fund-raising efforts, I had a wonderful time visiting them and was so impressed by their sense of community and fun.”

Anyone who would like to support the work of the centre can make a donation via its Amazon wish list:  The centre is currently in need of more heat pads for the animals: https://www.amazon.co.uk/gp/registry/wishlist/2QW97YL6JNRPQ/ref=pdp_new_wl