The RSPCA is appealing for information after four cats belonging to one owner have been injured over the last six months. 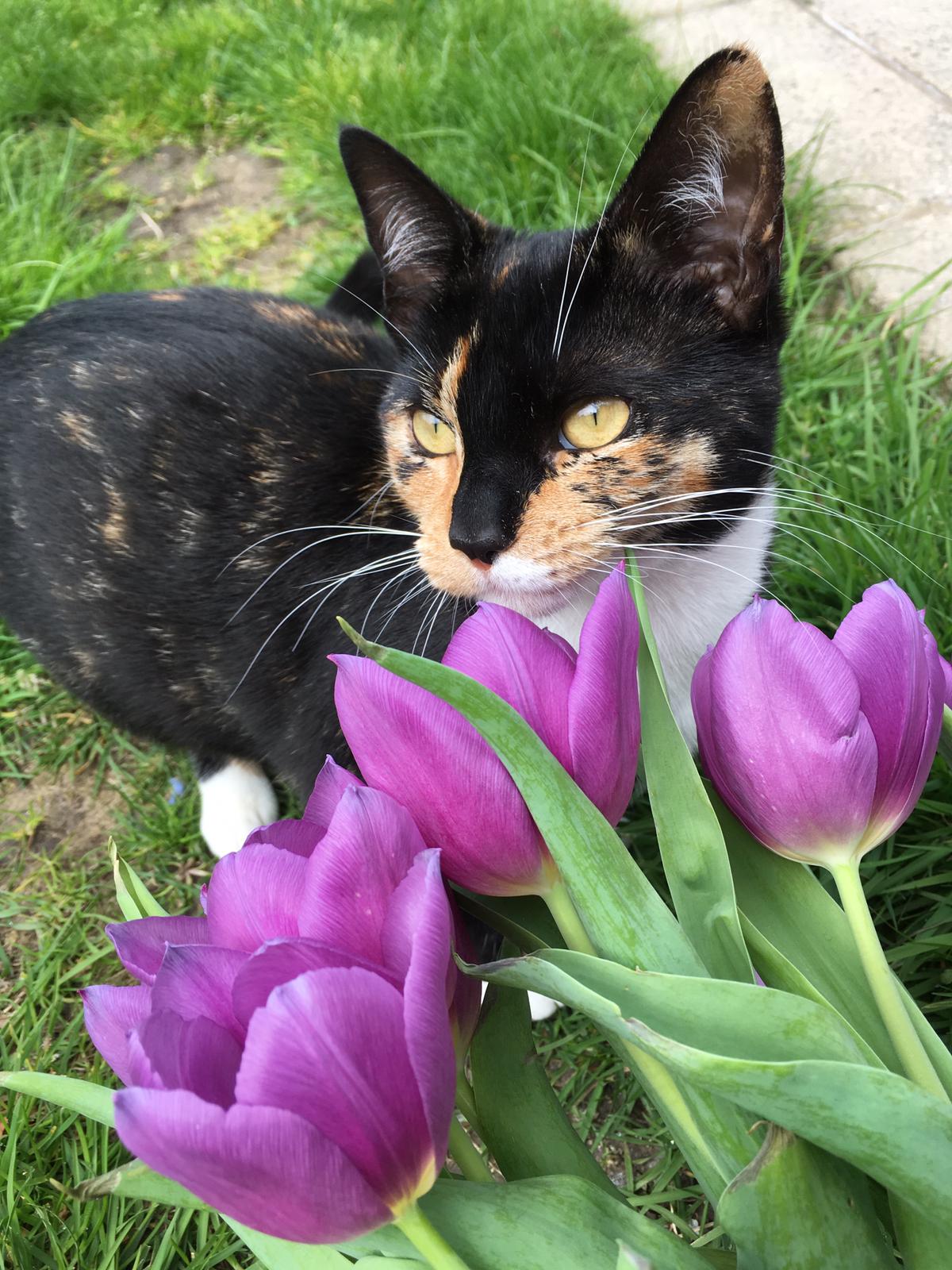 Sadly in the latest incident on August 4 one cat, Pepper, died after being shot with an air gun.

The RSPCA is appealing to anyone who has any information to contact the RSPCA and the police.

The incident was in the Enfield area of EN3 Ponders End.

A spokesperson for the RSPCA said: “We are saddened that poor Pepper died as a result of being shot with an air gun. Our officer has visited her owner who told us that she has sadly experienced a spate of cruelty incidents against her four cats over the last six months.

“Other suspicious incidents have included one of her poor cat’s Dora (mum) suffered a double fracture to their leg and was treated at an RSPCA hospital, another kitten Oreo who had a burn on their tongue caused by a caustic substance and another kitten Galaxy found with a wound to their neck.

“We would urge anyone who has any information as to how these cats have become injured to contact us or the police immediately.

“We would appeal to anyone who may have any information regarding who could be responsible for these incidents and we would urge them to contact the police or the RSPCA  in confidence on our inspector appeal line by calling 0300 123 8018.”

The RSPCA received 767* reports of animals being shot in 2018, and the charity is calling for the licencing of air guns.

The RSPCA’s records also showed that pet cats bore the brunt of the shootings2 with 258 incidents in 2018, and pigeons coming second with 112 incidents.

As well as mandatory licencing, the RSPCA is calling for a range of measures to tackle the problem of air guns.

Anyone caught deliberately using an air gun to injure an animal can be up to six months in prison and/or an unlimited fine if found guilty under the Animal Welfare Act.