The RSPCA is caring for five tiny kittens who were rescued from a swampy marshland area in Mitcham last month.

The kittens were rescued by four kind-hearted members of the public who managed to fish out the youngsters, who were inside a shoe box inside the bin bag. 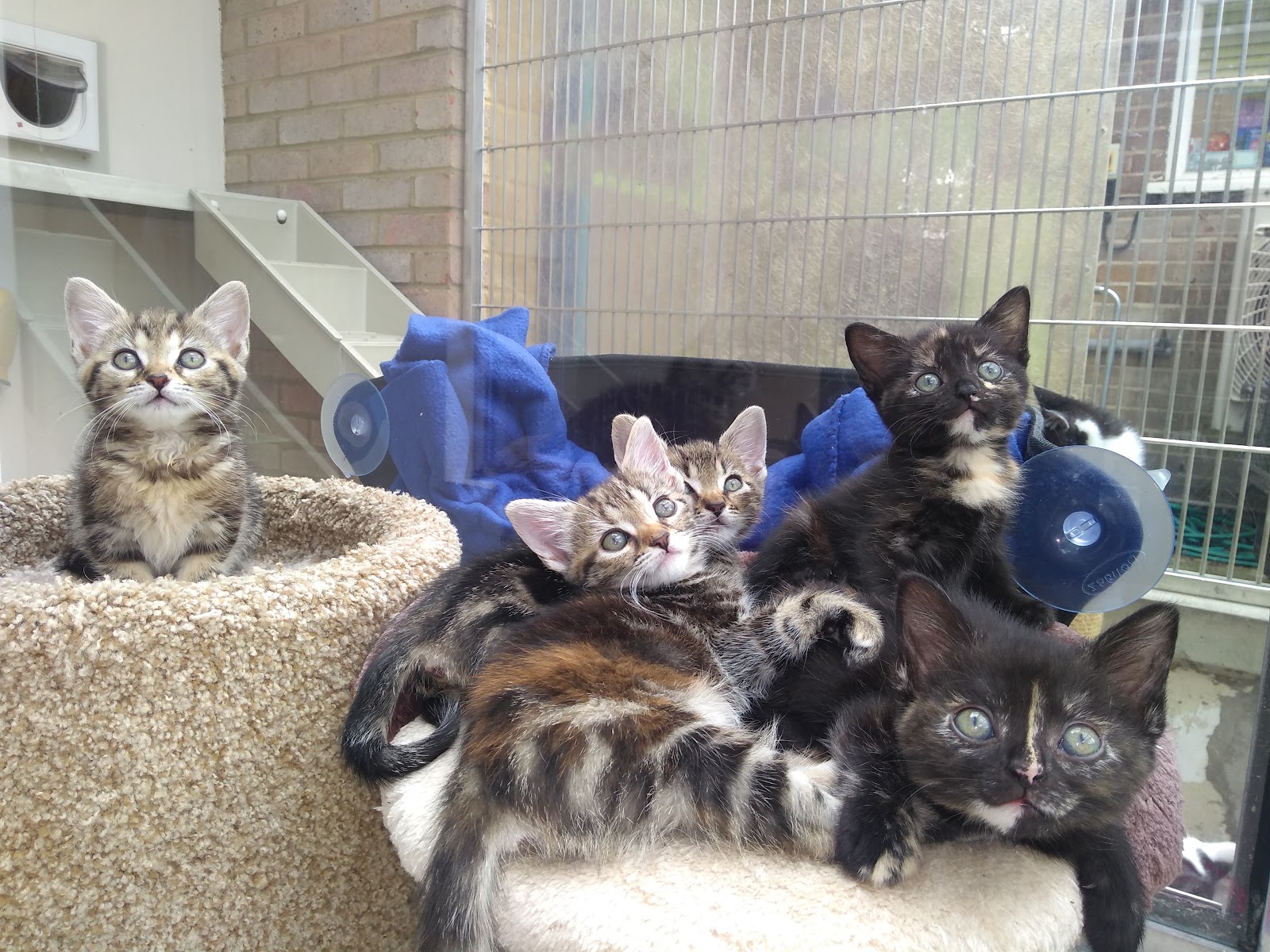 The rescuers Colin, Lorraine, Adela and Cashanna had all been in the area separately but rallied together to save the kittens.

Cashanna had been walking along a woodland pathway which connects Colliers Wood to  Mitcham when she heard what sounded like an animal crying. On further searching she noticed a bin bag in the middle of the swamp, which kept moving and she knew something was trapped inside.

Adela was passing and stopped to help. Colin and Lorraine then arrived and they also tried to get to the kittens. All three cut their arms and legs as they tried to get through the thorny undergrowth.

Once they managed to get the bag out they discovered a shoebox inside which the kittens must have been in. The rescuers then rushed to get a box and some towels to dry and warm up the shivering and sodden kittens before taking them to a local vet for immediate treatment.

The incident was at a marshland/swamp area in the vicinity of Victoria Road in Mitcham on Friday 19 July.

The youngsters were all soaking wet but thankfully alive. The kittens were later collected from the vet and taken to RSPCA Putney Animal Hospital by RSPCA inspector Gemma Gumbleton.

The kittens, four girls and one boy, are now almost seven weeks old and are being cared for at RSPCA Southall Cattery – they have been named Tommy Jnr, Maura, Amber, Amy and Molly-Mae – after the cast from Love Island.

All five are doing very well but are not available for rehoming yet, anyone interested in them is asked to keep an eye on the centre’s website to see when they become available.

Gemma said: “I am actually horrified to think that someone has deliberately dumped these kittens in a swamp area. If they hadn’t have been found then they would almost certainly have died.

“I cannot thank the members of the public enough for rescuing these kittens, it’s just so lucky that they spotted the bag moving and went to investigate.

“All the kittens were soaking wet and cold and probably wouldn’t have lasted much longer if they hadn’t have been found. They were also covered in fleas. 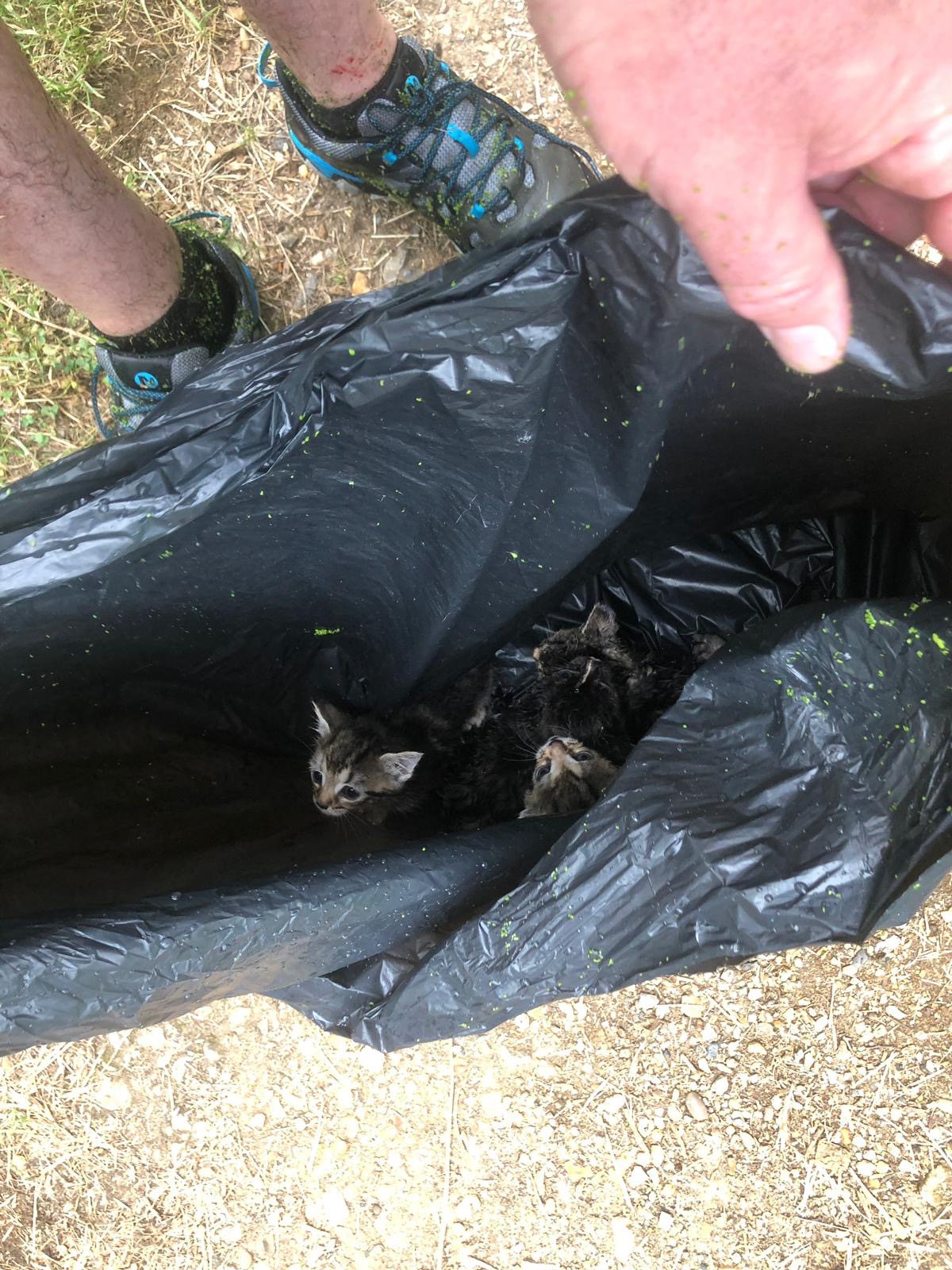 “I am investigating this incident and would urge anyone  with information to call me in confidence on the RSPCA inspector appeal line by calling 0300 123 8018.”

The box the kittens were found in was a Fila shoe box.