A West End performer is taking on the London Landmarks half marathon to raise funds to help animals in need. 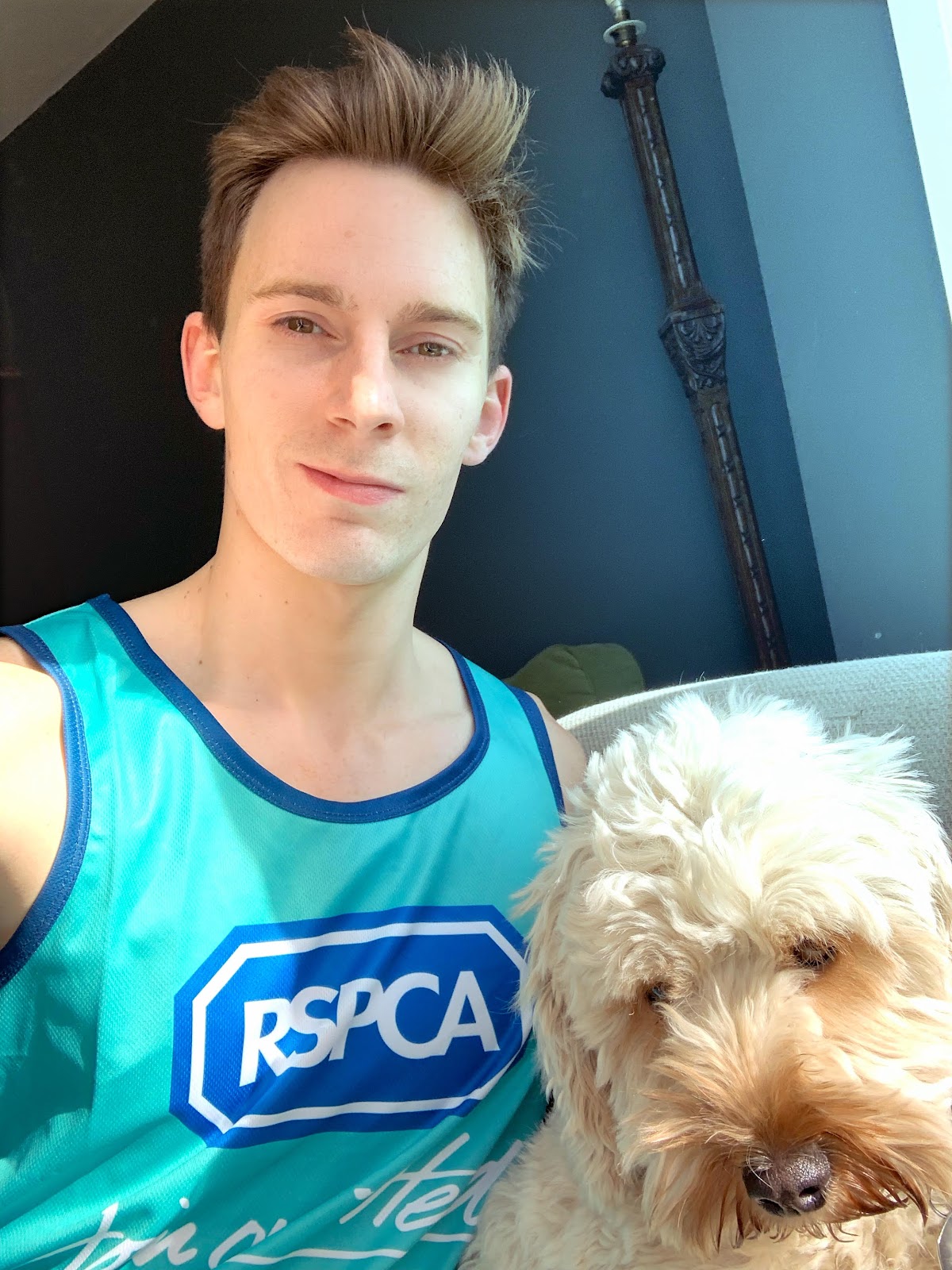 James Butcher, who is currently performing in the Phantom of the Opera at Her Majesty’s Theatre in London, will be running the half marathon later this month to raise money for the RSPCA.

James, who trained at the Royal Ballet School and is also a ballet teacher, has been performing eight times a week for Phantom of the Opera for the last six months – as well as training for the 13.1 mile race.

He said: “Fitting training in between shows is difficult but I’ve really been enjoying it. I’m not built for running, I’m a ballet dancer so I’m used to a different kind of fitness but I’m getting there – slowly but surely!

“Phantom of the Opera is a great show and everyone there is lovely. I’ve been running in between the matinee and evening shows on a Thursday and a Saturday with some other members of the cast and crew. It gives you so much energy for the show, I thought it would be the other way around and I’d be exhausted but it works.”

James is from Guildford in Surrey and now lives in Clapham, London. He said he always knew he wanted to be a performer whether that was ballet or musical theatre. Last year, he started performing with the Phantom of the Opera, an award winning show which is now in its 33rd year on the stage at Her Majesty’s Theatre in London.

James explained that running as a group with others from the cast and crew has really helped with training as it’s encouraged him to push himself that little bit further.

He added: “I spotted the London Landmarks challenge on Instagram and my first thought was that I could never do anything like that, then I told myself well sign up and you will have to. So I did. Running it for the RSPCA was a no-brainer really as I’m a massive animal lover. 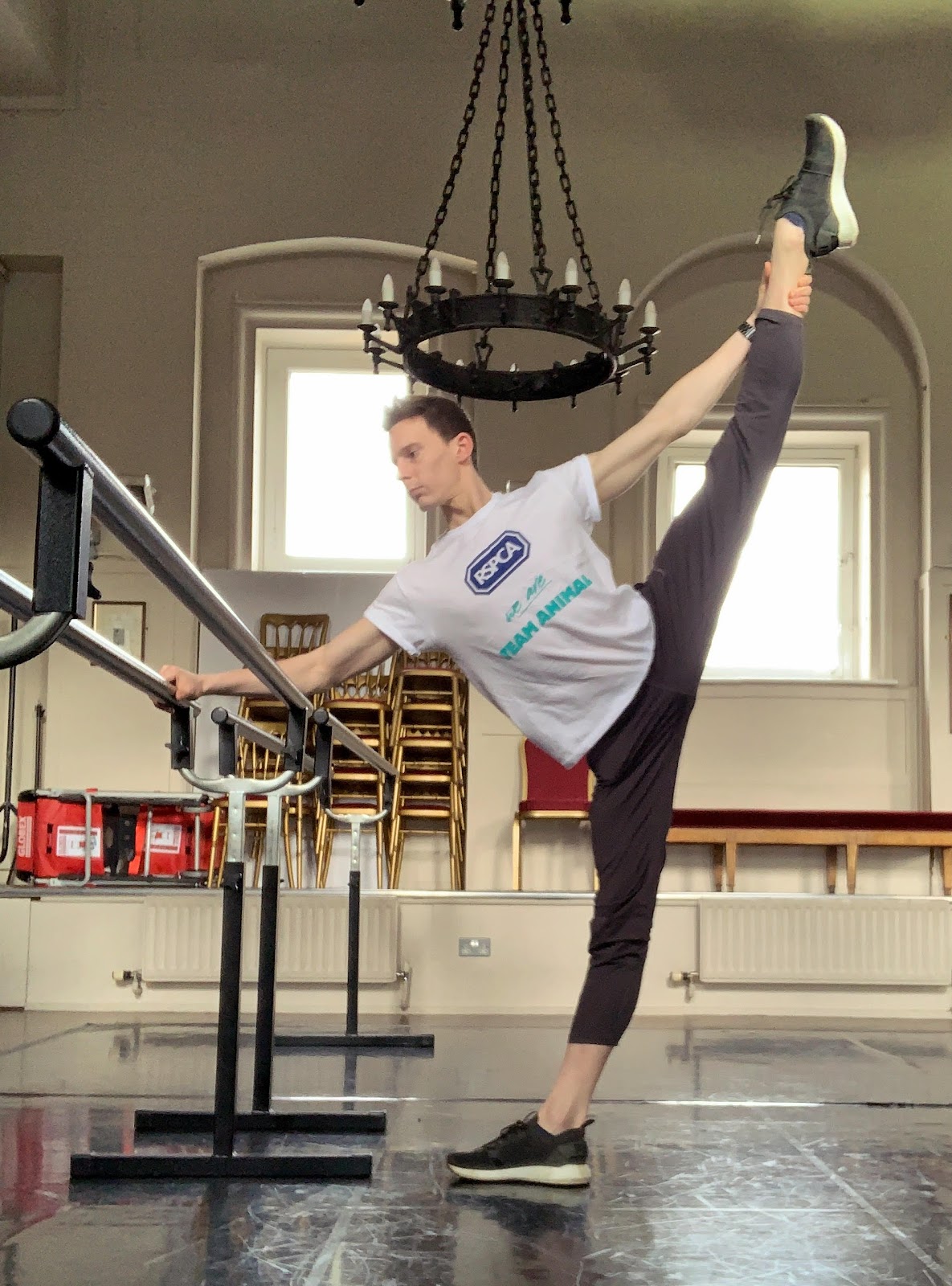 “I wanted to raise the money but also raise awareness about animal cruelty. People are still quite unaware that animal abuse happens but it does, it could be happening next door to you. I think for a lot of people when you see animal charities post about cruelty, it can feel like a million miles away from you but when you see a friend or someone you care about saying this is happening and I care about it, that’s when it really hits home. I’ve found so many generous people who love animals through doing this and some of them have started direct debits to the RSPCA as a result.”

Kind donations from friends, family and cast members have already been flooding in and so far James has raised £440.

The West End performer will have plenty of people to cheer him on during the challenge, including his housemate’s dog Bertie, a cockerpoo (pictured above) who regularly accompanies James on walks and will be there on the day to wag his tail and bark his encouragement.

London Landmarks will be held on Sunday 24 March starting at Pall Mall and finishes in Downing Street with a fantastic route of iconic London landmarks along the way. The runners will be able to pound the pavement on the streets where the RSPCA first began – almost 200 years ago!

For more information about this, or any other fundraising challenges for the RSPCA, visit the events website.

To help support James and his challenge, sponsor him at his Just Giving page.

Images can be downloaded here: https://spaces.hightail.com/space/HXYYIh33jq