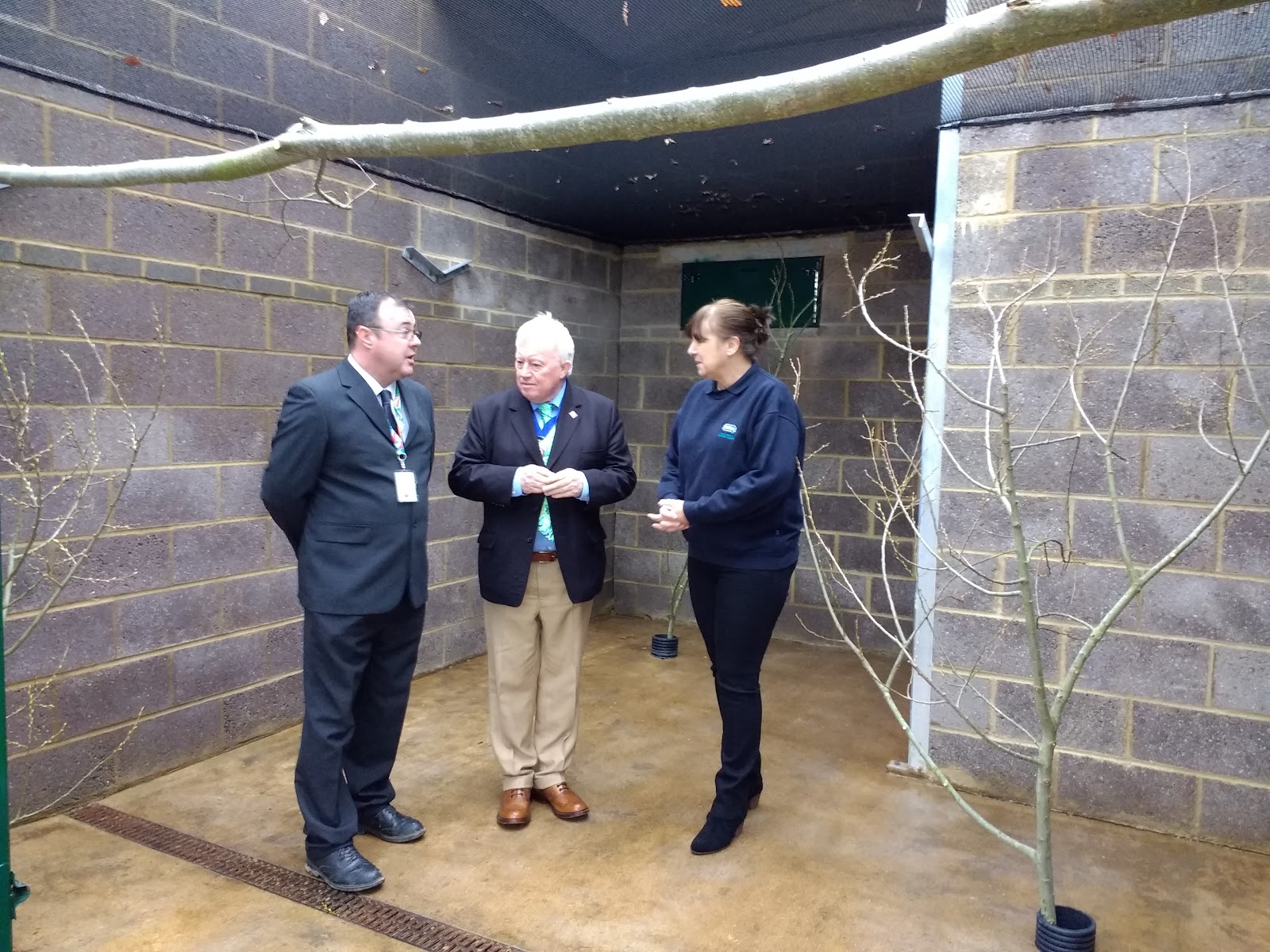 Two new state-of-the-art aviary blocks which will house a wide range of bird species have been officially opened at the RSPCA East Winch Wildlife Centre in Norfolk.

The new aviaries are vital for the final stage of a bird’s rehabilitation as it enables them to build up their flight strength ready for their impending release.

One of the aviaries will be home to birds of prey, while the second aviary will be used for garden birds and pigeons. Waterfowl and seabirds are rehabilitated in separate deep pool areas.

So far this year more than 500 birds have been cared for at the centre, although the number has been down on previous years due to the fact that sick and injured birds were taken to other centres while the new aviary block was being built.

The aviaries, which took more than four months to construct, were officially opened on Tuesday 18 December by the Borough Council of King’s Lynn & West Norfolk Honorary Alderman Dr Paul Richards.

Funding for the aviaries has been thanks to a generous donation from the Katherine Martin Trust, who paid for the work on the bird of prey aviary, and the second aviary has been funded by fundraisers from the local community, through a number of projects including open days at the centre, and also the national RSPCA.

Last year East Winch admitted 4,657 casualties, of which 64% of those were birds. Many were sick, injured, contaminated or orphaned birds which all required emergency veterinary care followed by a period of rehabilitation, which can last several weeks. 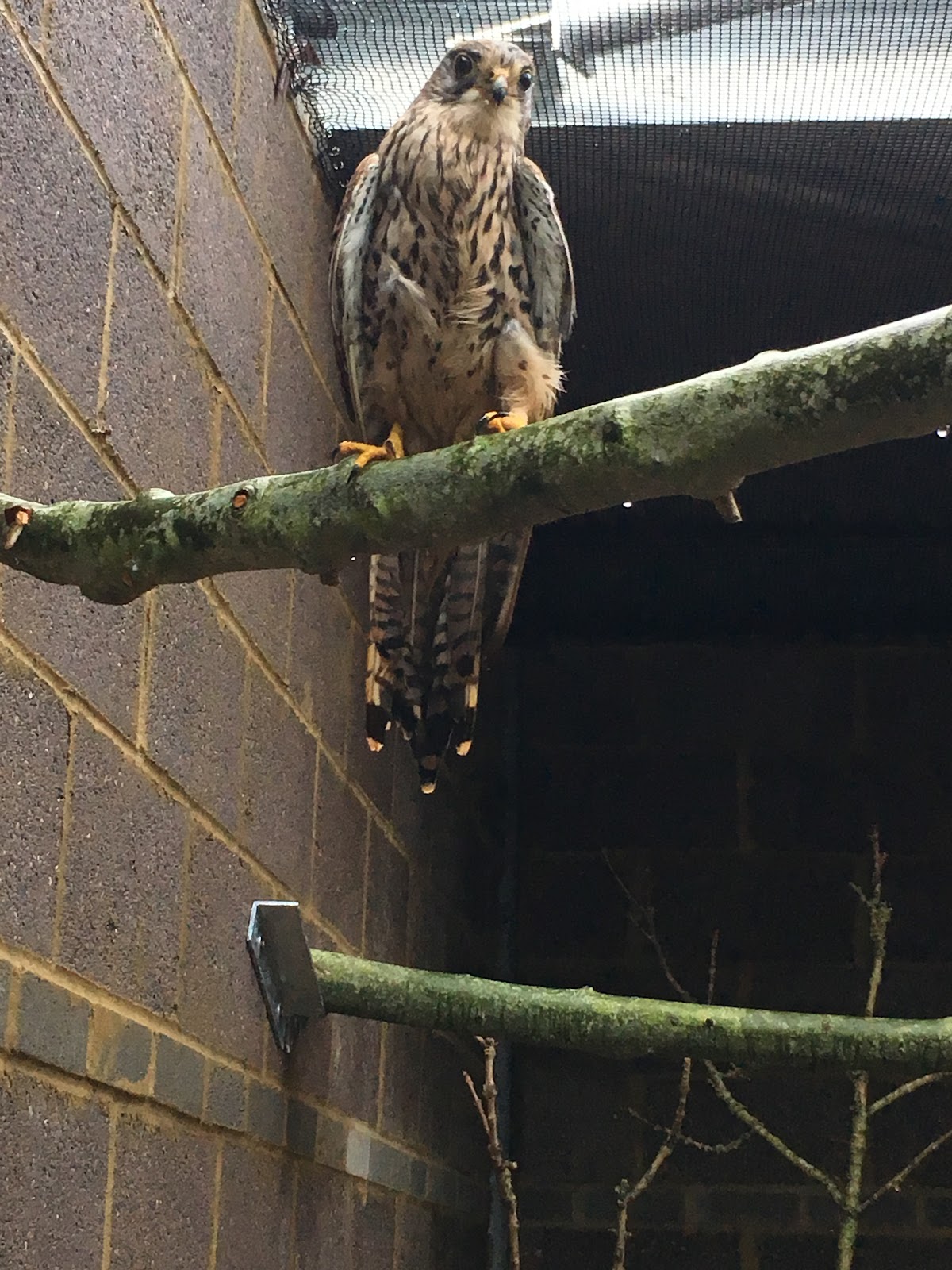 Alison Charles, centre manager, said: “Our previous aviaries had served us well, but after many years of use they were becoming tired and required extensive work. It had always been a dream of ours at the centre to have new state-of-the-art aviaries, but one we just didn’t think would become a reality for a very long time.

“However, thanks to the generous support of the Katherine Martin Trust, the national RSPCA and so many wonderful fundraisers in Norfolk and further afield, we have now been able to pay for this amazing new facility, which will make such a difference to the rehabilitation of the birds we care for.

“The aviaries will play an important role in getting the birds in our care back up to strength so that they can be released back to the wild. These aviaries are not only important in that they allow the necessary space for exercise, which is necessary for both fitness and improvement to injured limbs,, but they also provide a more natural and stress-free environment.”

There are 17 aviaries in total with the two blocks and the new design will provide the birds more space to fly and also enable the aviaries to be cleaned more efficiently and easily.

Paul Baker, Director of Construction for Princebuild, said: “We are very pleased with the outcome of this project, both in terms of the new structures and the impact they will have on the work the centre does. The aviaries have been constructed to enable the centre to treat and release more birds, with more space whilst making it easier for staff to care for them.

“Throughout the project we have gained further knowledge of the requirements of the structures and by working with the centre closely have been able to look at efficiencies for future projects.

“It has been great to see the work the staff do here and we hope the new aviaries will make their day to day duties a little easier.”

The existing aviary blocks were originally built in 1992.

The Katherine Martin Trust, which is the largest shareholder of historic Lincolnshire lime company Singleton Birch, has been supporting the RSPCA since 1959.