The RSPCA is appealing for information to track down the owner of a skinny mare which it has removed from a field in Swanley, Kent.

The RSPCA, police and an independent vet attended the field Beechenlea Lane, on Thursday 14 June, following reports of a collapsed mare by a concerned member of the public. 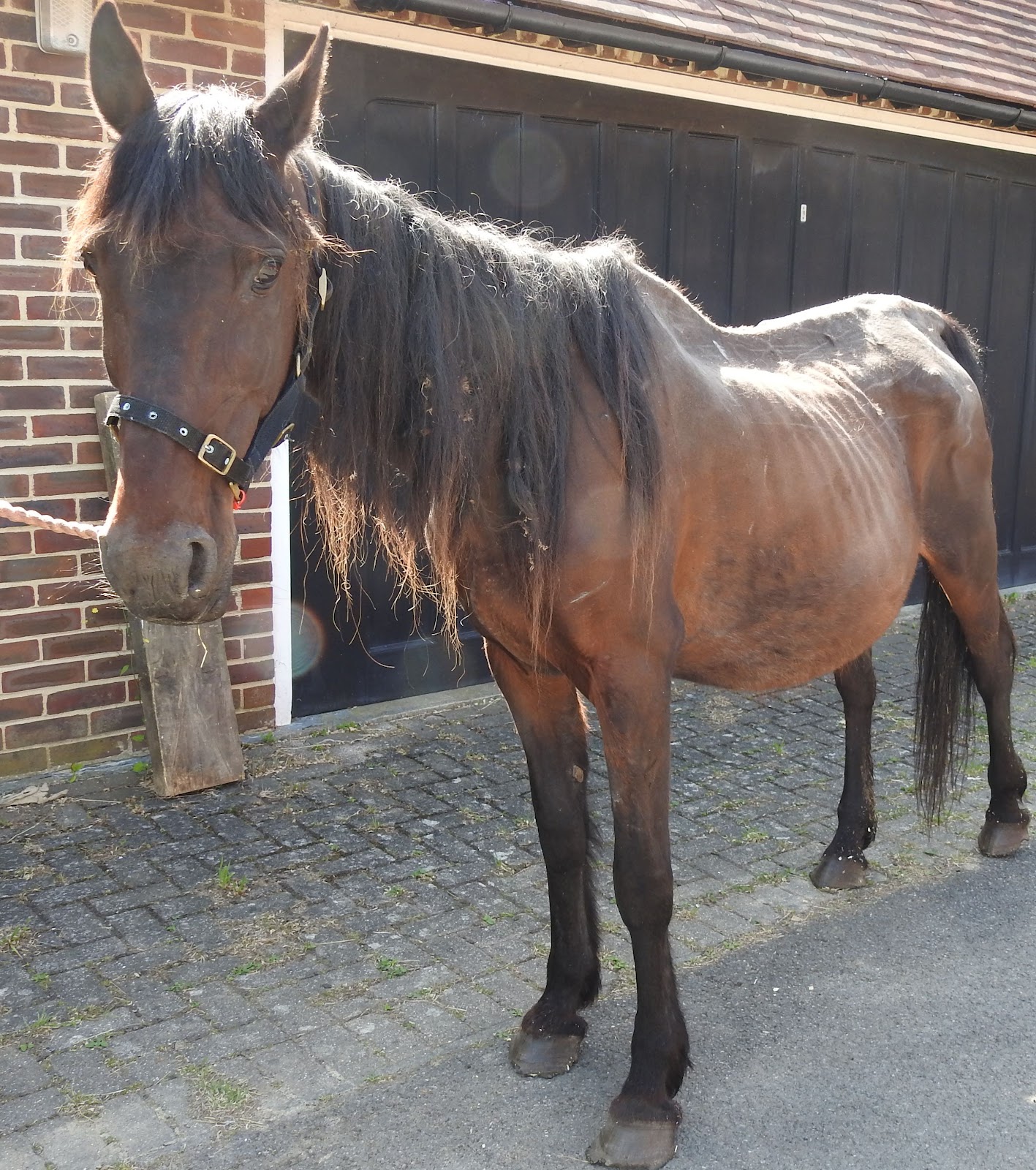 The police seized the horse, which was then placed into RSPCA care. She has been taken to a private boarding facility where she is receiving urgent medical treatment, and will be scanned to check if she is pregnant.

She is extremely sick and is believed to be suffering from a heavy worm burden. She is under treatment from a vet, but at this time it is not known if she will pull through.

RSPCA Inspector Andrew Kirby, who is investigating the incident said: “This poor mare had been reported being down and unable to get up and suffering from severe diarrhoea

. When we attended, although she was then standing,  it was clear she was very sick and in need of urgent medical treatment. She was seized by the police and placed into the care of the RSPCA and we are doing all we can to save her, but sadly she is exceptionally weak.

“I have carried out investigations in the area and have been told that she had been dumped in the field with other horses,  and therefore I would appeal to anyone who may have any information regarding who might own this poor mare.

“The condition she is in is not acceptable, she is so skinny, she is like a walking skeleton you can clearly see her ribs, spine and hip bones. The fact she could also be pregnant and left in such a state is horrifying.

“She is a very sweet mare and  around 15hh and thought to be around nine years old. 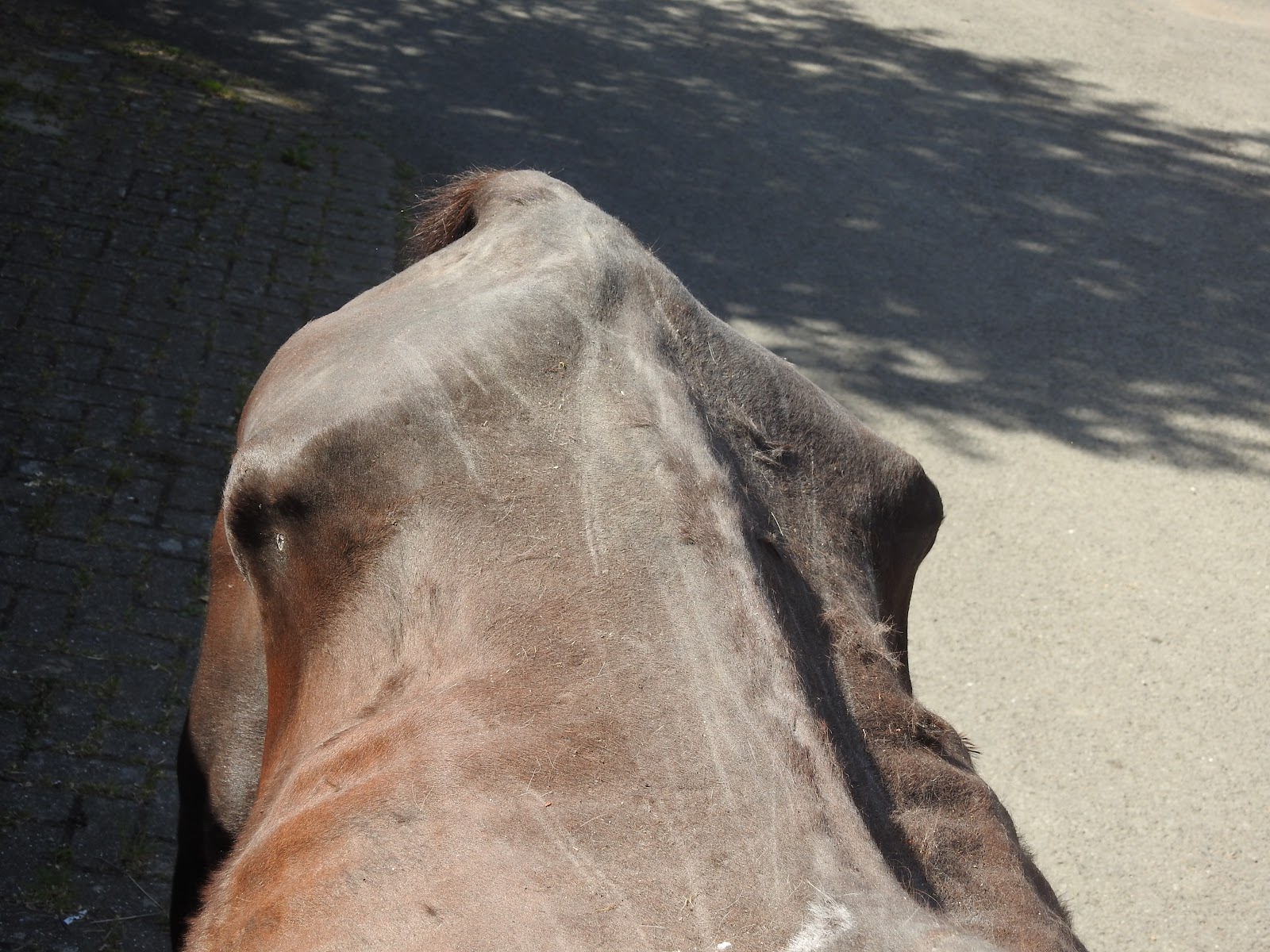 “Anyone with information regarding this mare is urged to contact me in confidence on the RSPCA inspector appeal line on 0300 123 8018.”

Nationally nearly 1,000 horses were rescued by the RSPCA  from suffering and neglect last year (2017).In Kent the horse crisis shows no sign of easing up recent figures released by the RSPCA revealed that this county had the highest number of equines collected in the whole of the country (76) last year, and ranked second on the national list for the highest number of equine complaint calls received (892 about 594 equines).

The RSPCA’s latest figures show the horrifying impact of the horse crisis: