The RSPCA is appealing for information after three cats died from suspected poisoning in the Bromley area last week. 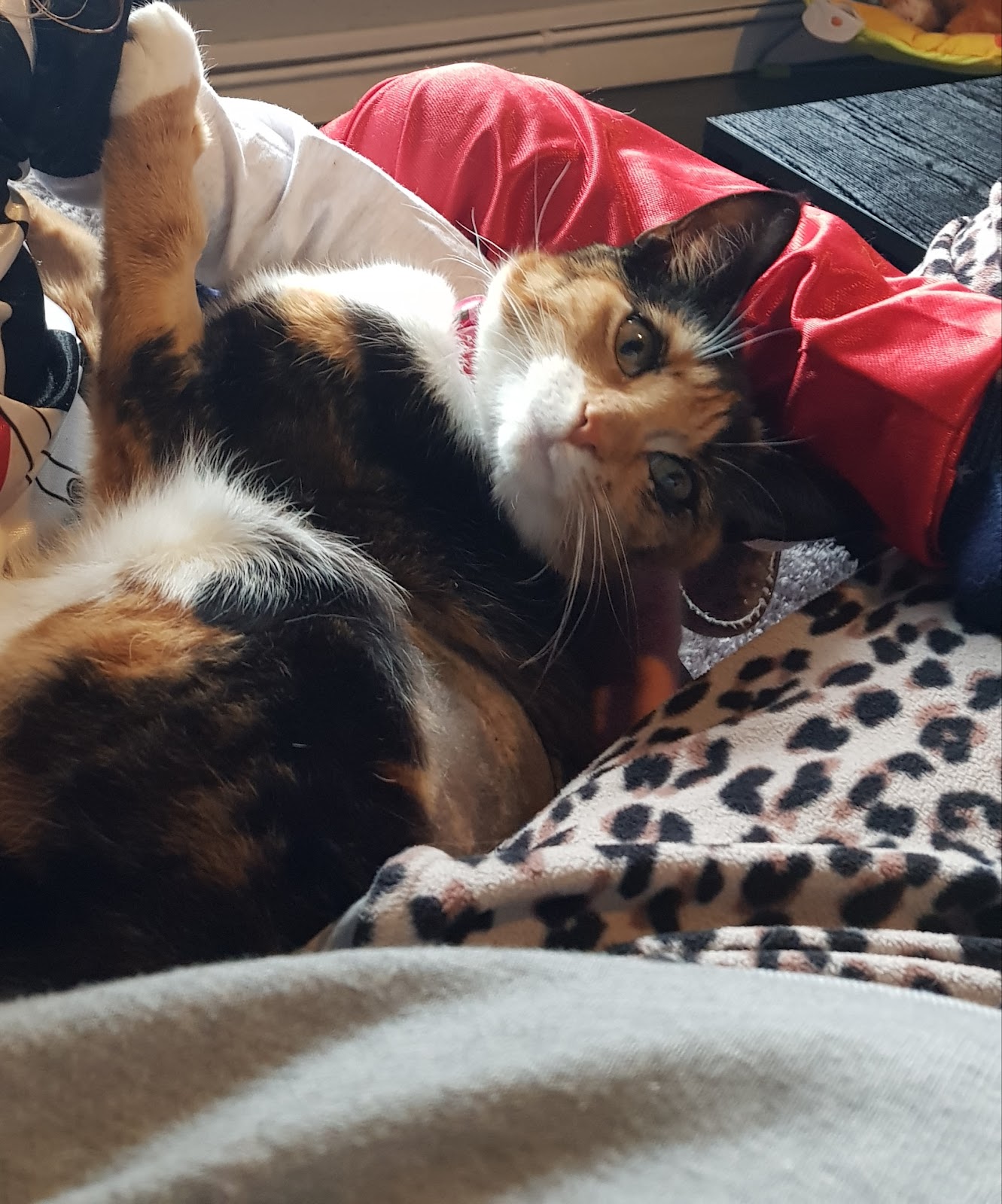 Heartbroken Kayleigh Daines from Ambleside, Bromley reported the incident to RSPCA after losing her three beloved pets in just one week.

She first noticed one of her cats, Betty Boop, acting strangely on Friday 9 March and her second cat Binx started to look disorientated on Mother’s Day, Sunday 11 March.

She took both cats to the vets for treatment where they were given fluids, and was told it was suspected kidney problems which could have been as a result of poisoning.

Following treatment the cats were eventually allowed home, but then on Saturday 17 March her third cat Leo then started also showing signs of disorientation and was also rushed to a vets.

Kayleigh said: “It is absolutely heartbreaking that in one week I have lost three of my cats, it’s so upsetting. I don’t know if this was deliberate or accidental and although we cannot be sure of the cause, I have been told it could have potentially been as a result of antifreeze, fertiliser or even lilies – but we don’t have any in our home or the garden so it is just an awful mystery as to how this has happened.

“My four- year old daughter is devastated and is having nightmares as a result of this and she just can’t sleep. I’m still in shock and it’s only sinking in that we have lost them, they were a huge part of our family and to lose them all so close together is just awful. 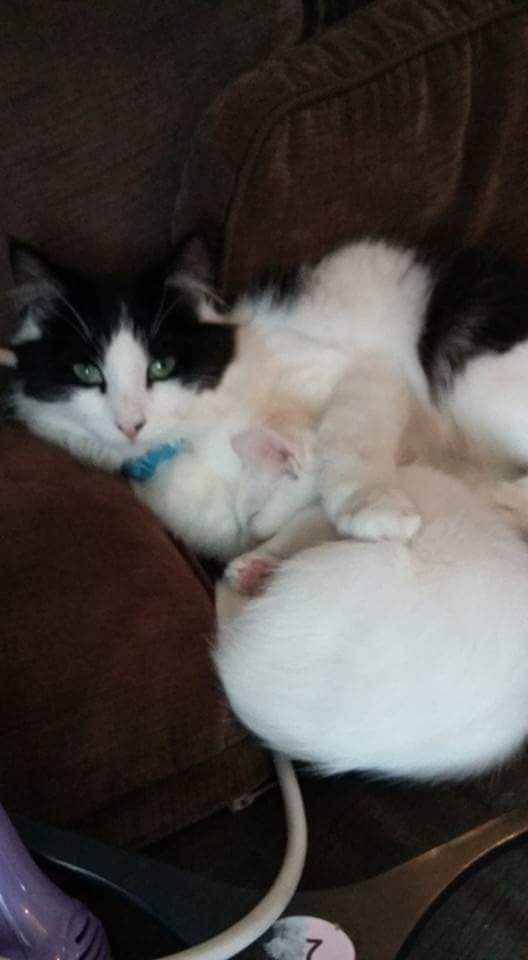 “I just want to make people in the area aware this has happened to my cats and to hopefully prevent anyone else going through what we have. I have three other cats and I am now too scared to let them outside because of this, which just isn’t fair on them either.

RSPCA Inspector Anthony Pulfer said: “This is such a tragic incident and we do not know at this stage if this was accidental or deliberate but would ask for everyone in the area to check where they keep their pesticides and chemicals including antifreeze and make sure it is secure and out of the way of cats. People should check their car radiators for leaks too.

“We are urging anyone who has any information about what happened to please contact the RSPCA’s appeal line in complete confidence on 0300 123 8018.”

Poisoning animals deliberately is an offence under the Animal Welfare Act. If you suspect that your pet has been poisoned – whether deliberately or not – you should contact your vet immediately. If possible and safe to do so, you should take a sample of what the animal has ingested, or the container.

Signs of poisoning in pets can vary but may include lack of coordination, abdominal pain, collapse, difficulty breathing, drooling and vomiting. 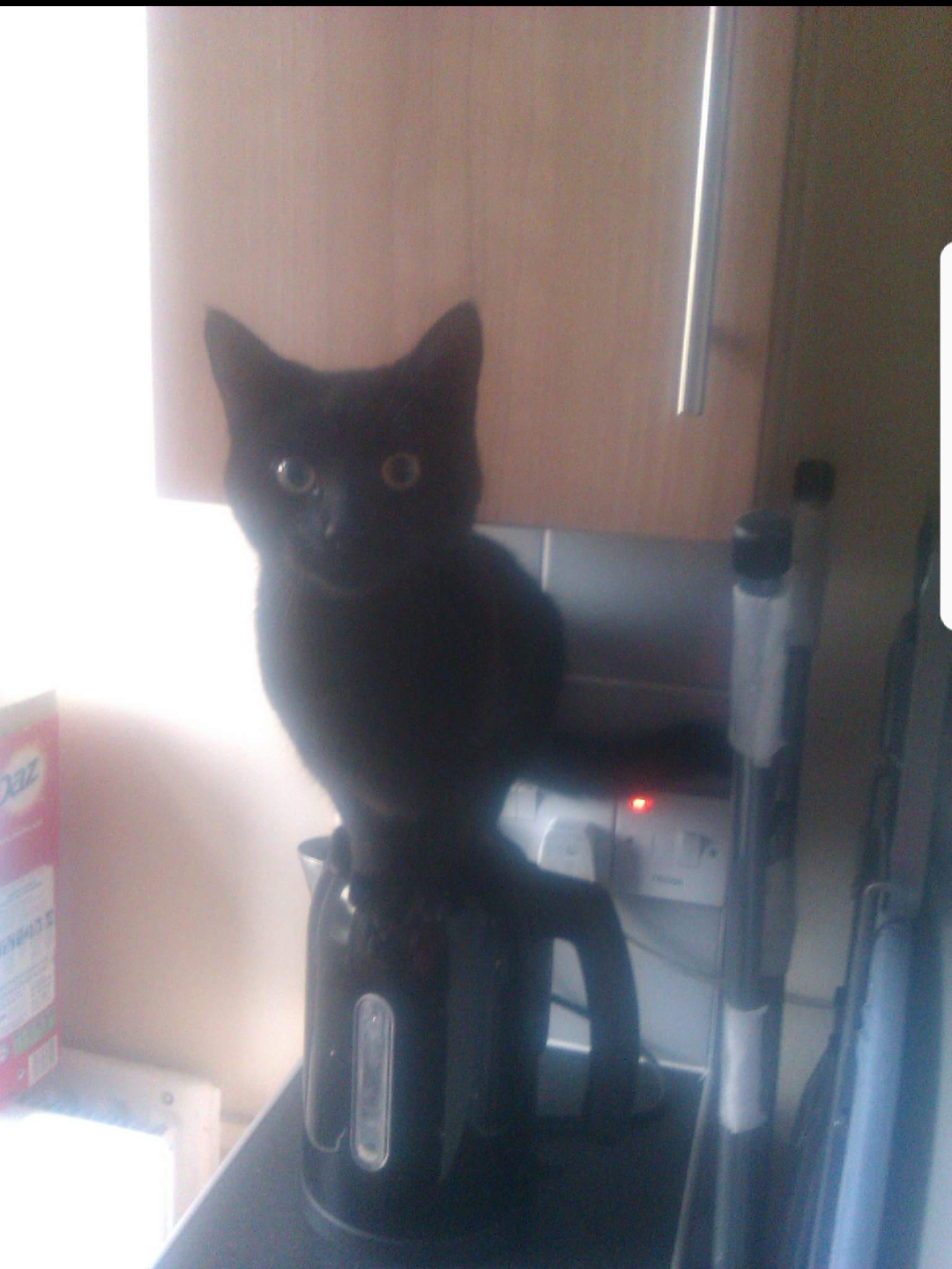 Lilies are poisonous to cats and as little as a leaf can kill. Cats can sadly die after ingesting even a tiny amount from lilies – the petals, leaves, pollen and even the water from the vase are poisonous.

Even cutting the stamens out once they have opened is not enough. A small smudge of pollen can be transferred to a cat’s fur, and once a cat starts cleaning itself, they can quickly fall ill. In addition, since the other parts of the flower are all poisonous the cat can still be at risk.

We hope that by getting the message out there that people will be aware of the dangers of having lilies around their pets – to keep your cat safe we strongly advise not to have lilies in the house or garden.