The RSPCA is trying to trace the owner of a tiny chihuahua who was found wandering alone along Haymeads Lane, Bishop’s Stortford on  the evening of  Monday 22 January. 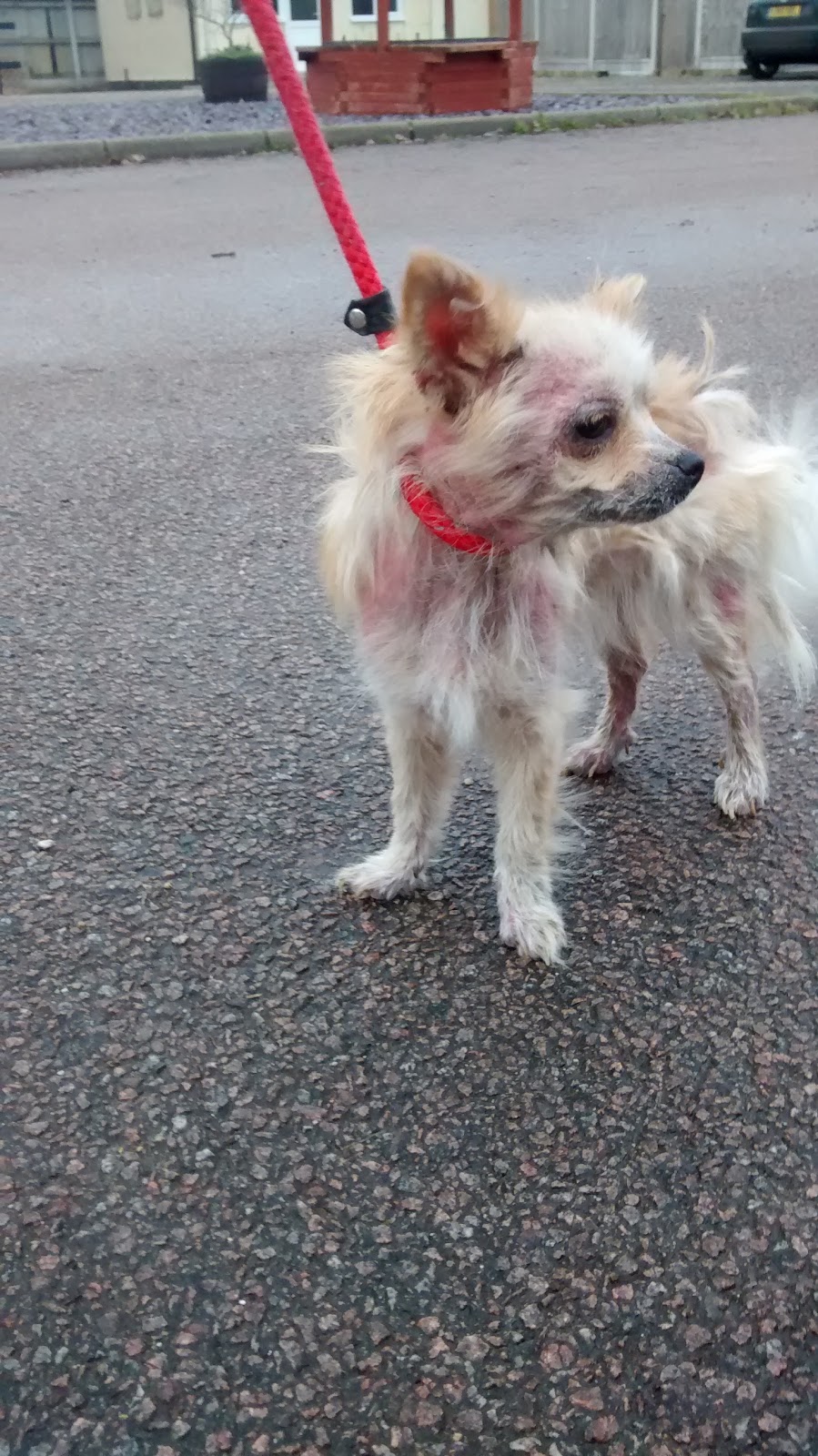 Little Pixie, as she has since been named, was found wearing a grey and white striped jumper, but when it was removed it was revealed she suffering from severe hair loss and sore skin.

Pixie is only thought to be around three years old and may have been suffering from a skin condition for a number of weeks.

She was found straying by a member of the public who kindly took her to a nearby vets to get help. It is not clear whether she has been deliberately abandoned or if she has escaped.

RSPCA Inspector Lucy Brennan said: “Pixie is now in the care of the RSPCA and we are grateful to everyone who helped her after she was found. She is suffering from a really severe skin condition and it had become so bad that she was developing a secondary infection. The sad thing is this condition could have been easily managed had it been treated early on. 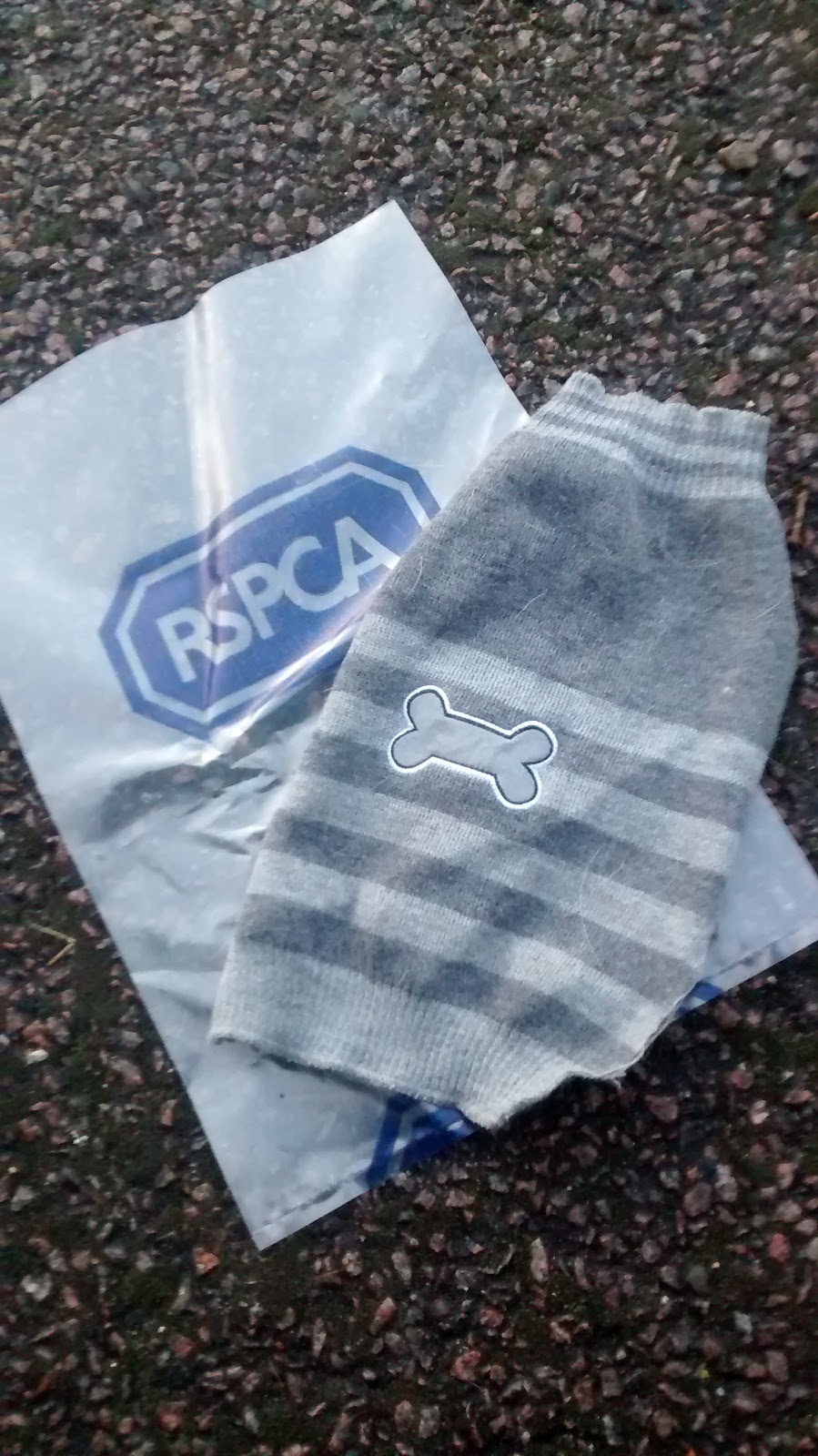 “Pixie is a very sweet little girl and super friendly even though she has been through a terrible ordeal. I am investigating this incident and I am eager to hear from anyone who may know who owned her or have any information as to why she was found on her own.

Pixie is now being cared for by RSPCA Danaher Animal Home, where she will continue to be treated for her skin condition.