Rudolph, Cupid, Dancer, Prancer and Blitzen were abandoned in a metal crate under a bridge in Battersea Park Road, Clapham. 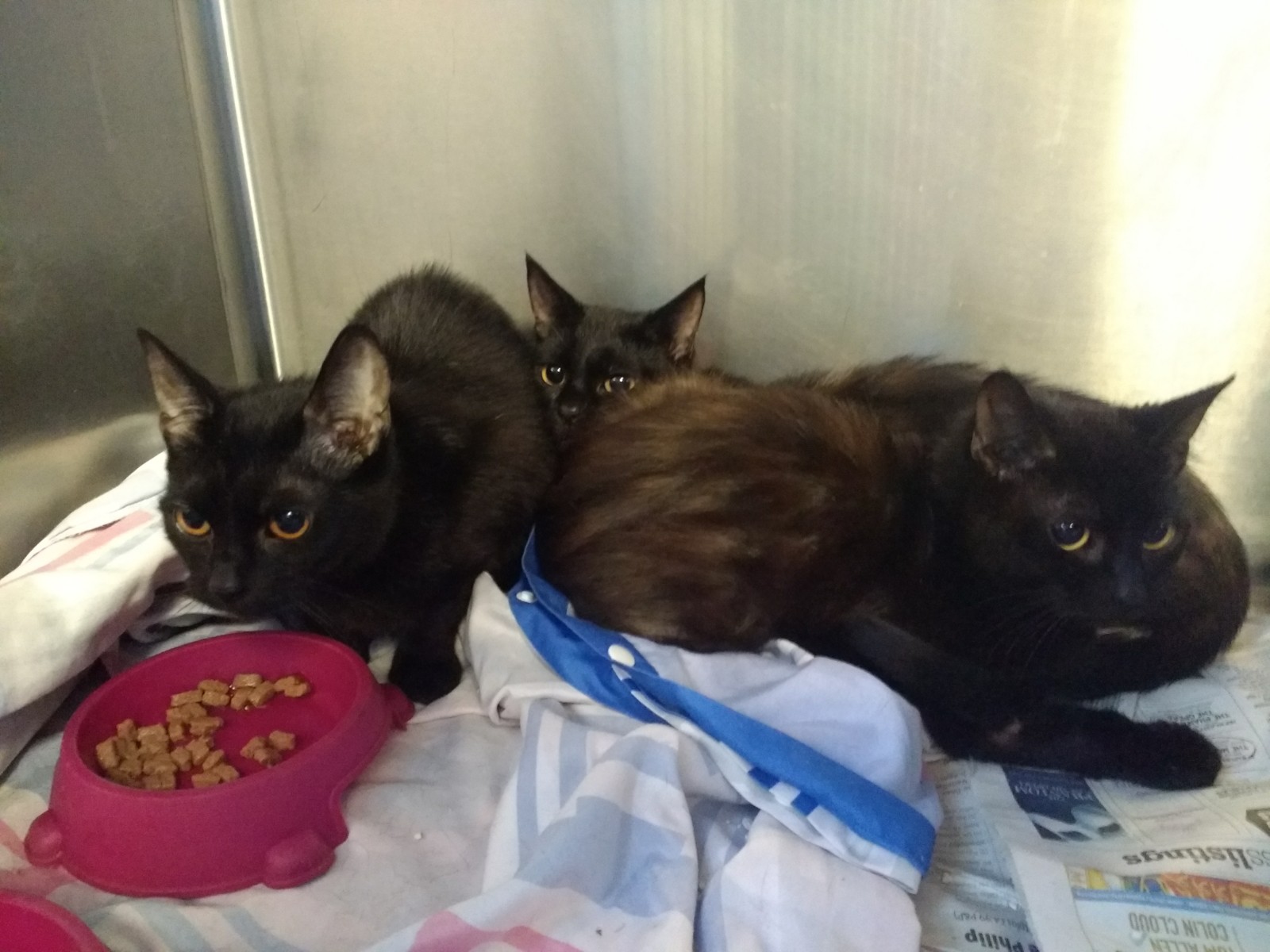 A concerned member of the public spotted the cats at around 3am on the morning of 23 December. An RSPCA inspector attended the feline family and took them straight to RSPCA Putney Animal Hospital.

Despite their ordeal, they are all doing well, but mum (Cupid)  has a skin condition and all four kittens had fleas and associated skin irritation.

RSPCA inspector Samantha Durrant collected the kittens and is investigating the incident. She said: “The kittens and their mum were discovered during the early hours of the morning, and we are grateful to the member of the public who spotted them and called us.

“The location was opposite Battersea Dogs and Cats Home, so this may have been the reason as to why they were left there.

“All five were cold and scared and I took them straight to the RSPCA hospital to warm up and to be checked over. Mum is only around one to two years of age herself and her four kittens, three females and one male are around eight months old. They had no collar and were not microchipped.

“I would appeal to anyone in the location who may have spotted someone acting suspiciously. The crate was quite large and heavy so somebody carrying this may have struggled and may have stood out from the crowd. The crate was covered with black bed sheets. 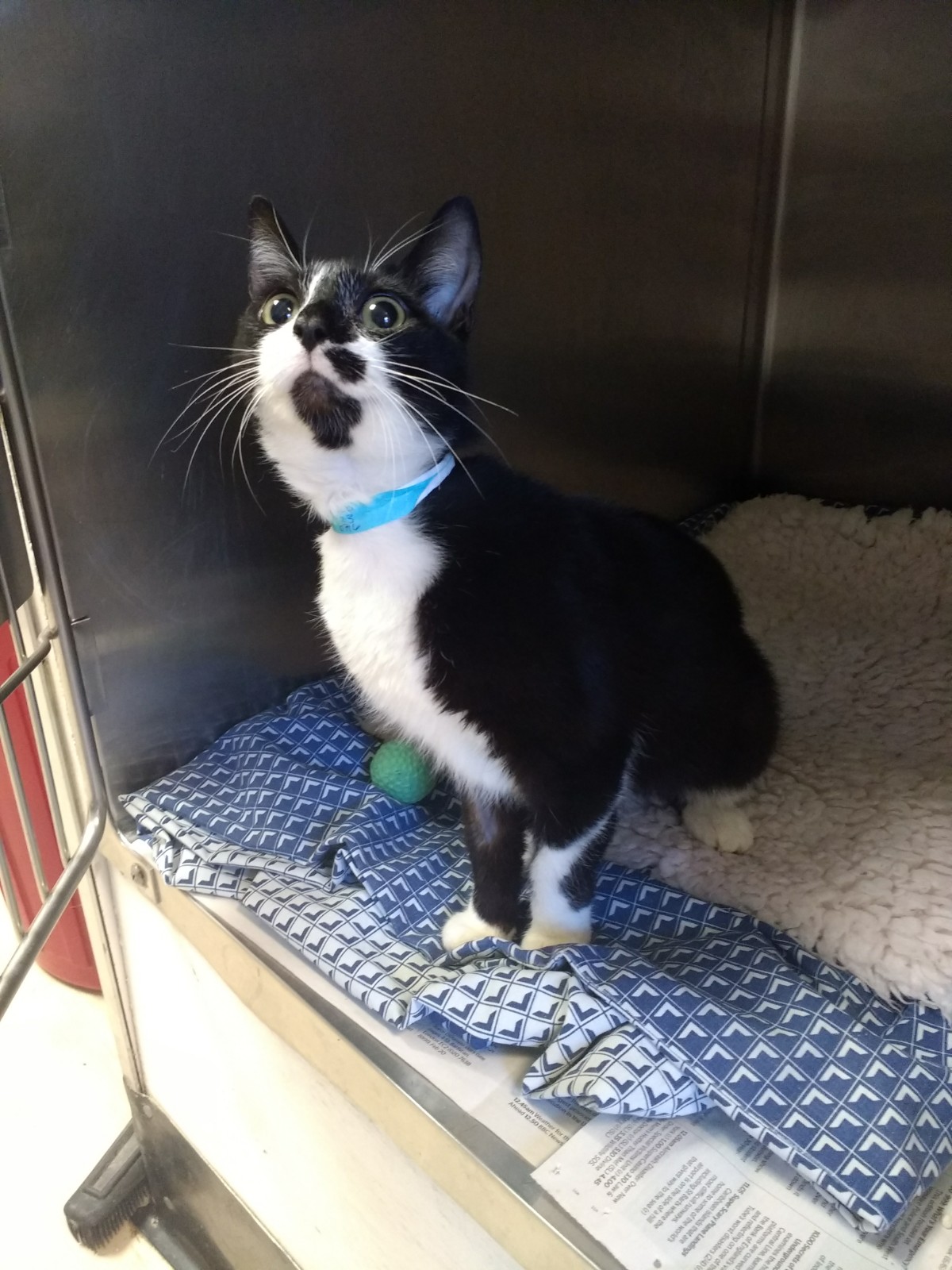 Caroline Allen, RSPCA London Veterinary Director, added: “These five cats were just a few of the many animals we cared for over the festive period which had been abandoned.

“Fortunately they were cared for by our wonderful hospital staff and mum was treated for a skin condition and all five were treated for fleas.

“It is just very sad that despite all the education by animal welfare charities there are still some people taking on pets that they cannot cope with and failing to neuter their pets- when there are many schemes available for low cost neutering. Then when they either don’t want them anymore or feel they cannot cope with them, they discard them like an unwanted piece of rubbish. These five have now been neutered, microchipped and treated for fleas and worms and are now in the care of the RSPCA Middlesex North West and South Hertfordshire Branch, where it is hoped they will find new owners who will give them each a home that they deserve.”

Anyone who is concerned for the welfare of an animal should call the RSPCA’s 24-hour emergency hotline on 0300 1234 999 for help and advice.

The RSPCA receives around 2,000 calls every day during the winter months and is expecting to rescue around 19,000 animals over the winter period. To help the charity rescue, rehabilitate and rehome more animals like Rudolph, Cupid, Dancer, Prancer and Blitzen please support the Kindness at Christmas campaign and donate by visiting www.rspca.org.uk/winterappeal.