Stanley, dubbed one of Britain’s most unwanted dogs, has found a loving new home, just in time for Christmas. 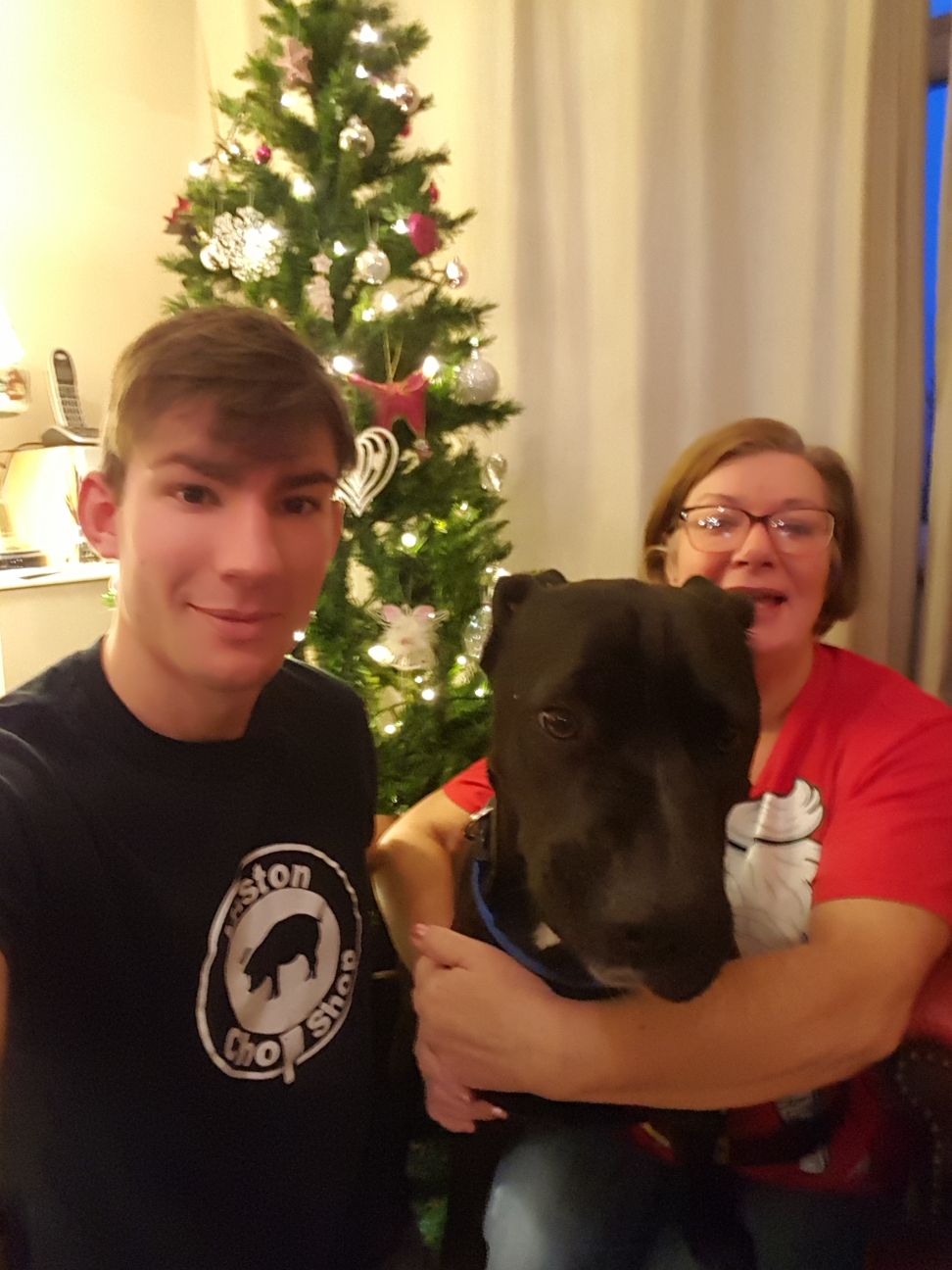 Last month marked the 400th day that Stanley has been in RSPCA care – more than half of his young life without a family.

Shar-pei crossbreed Stanley’s story was even more heart-breaking given that he came to the RSPCA after he was found all alone, underweight and scared, dumped next to a play park.

As previously reported, the RSPCA took him in and he was first cared for at one of our centres in Buckinghamshire, but after no one came forward to offer him a new home, he was then transferred to RSPCA Block Fen Animal Centre in Cambridgeshire and even featured on the TV show the Dog Rescuers,.

But now after Stanley’s story was shared hundreds of times on social media and ran in the press, a new home has been found for him with Jo Tyler and her son Sam Barrett from the Histon area of Cambridge.

Jo said: “Stanley is just absolutely amazing and so clever and well behaved. He has really settled into our home so well. He literally is perfect and we are just so happy that he is now part of our family.”

Jo said she saw Stanley in her local paper the Cambridge News and and said it was just fate, she told her son and they rang the RSPCA to enquire about seeing him.

She said: “I saw his face and just knew he would be coming home with me. We’d had dogs a long time ago and had always thought one day we would get another. It was just perfect for us all. When we visited Stanley for the first time he came over and gave me a cuddle and licked me, it was love at first sight.

“I just want to thank everyone at the RSPCA who has cared for Stanley. He is so well trained and such a perfect dog, we would urge anyone considering getting a dog to take on a rescue, they are just wonderful and loving and seem so grateful that they have been given a second chance.” 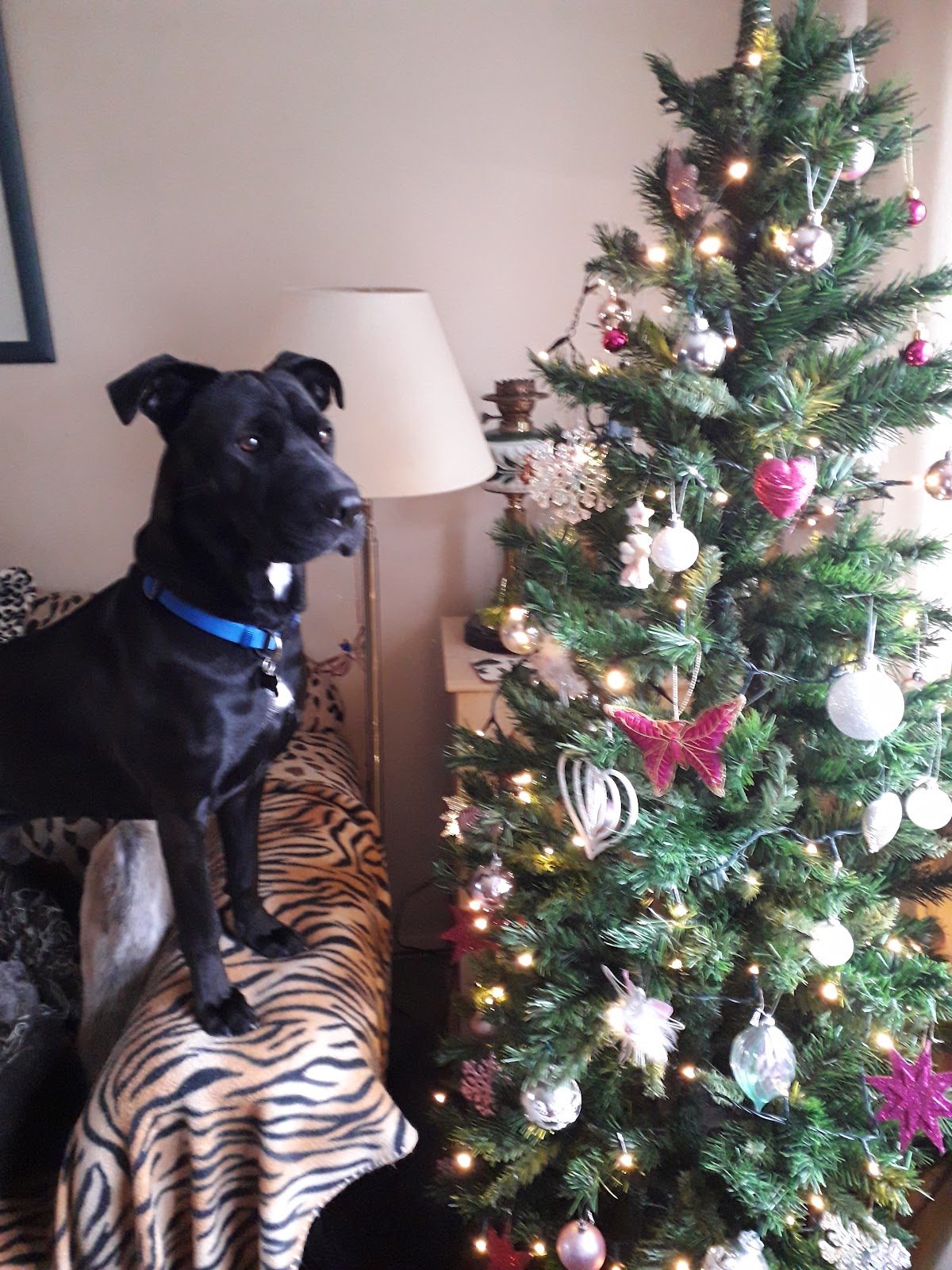 Serena Moore at Block Fen, said: “We couldn’t be happier to know that Stanley now has such a lovely new home. We had so many wonderful people get in touch with us offering him a home.

“We had people even get in touch from Australia and America and lots of people have been wanting to be updated on his new home. It’s been heart-warming to know there are so many animal lovers out there. We would also like to thank those in the media and on social media who shared his story, we were inundated with calls every single day from people wanting to help or find out more about Stanley. He’s gone from being an unwanted dog to one that has really captured the hearts of hundreds of people.”

The RSPCA still has hundreds of dogs up and down the country looking for new homes and if you are interested in finding a new pet please visit our website.