The RSPCA is warning people of the dangers of abandoning unwanted pets after a tiny puppy died after he was dumped in a black carrier type bag and left in a garden in Peterborough. 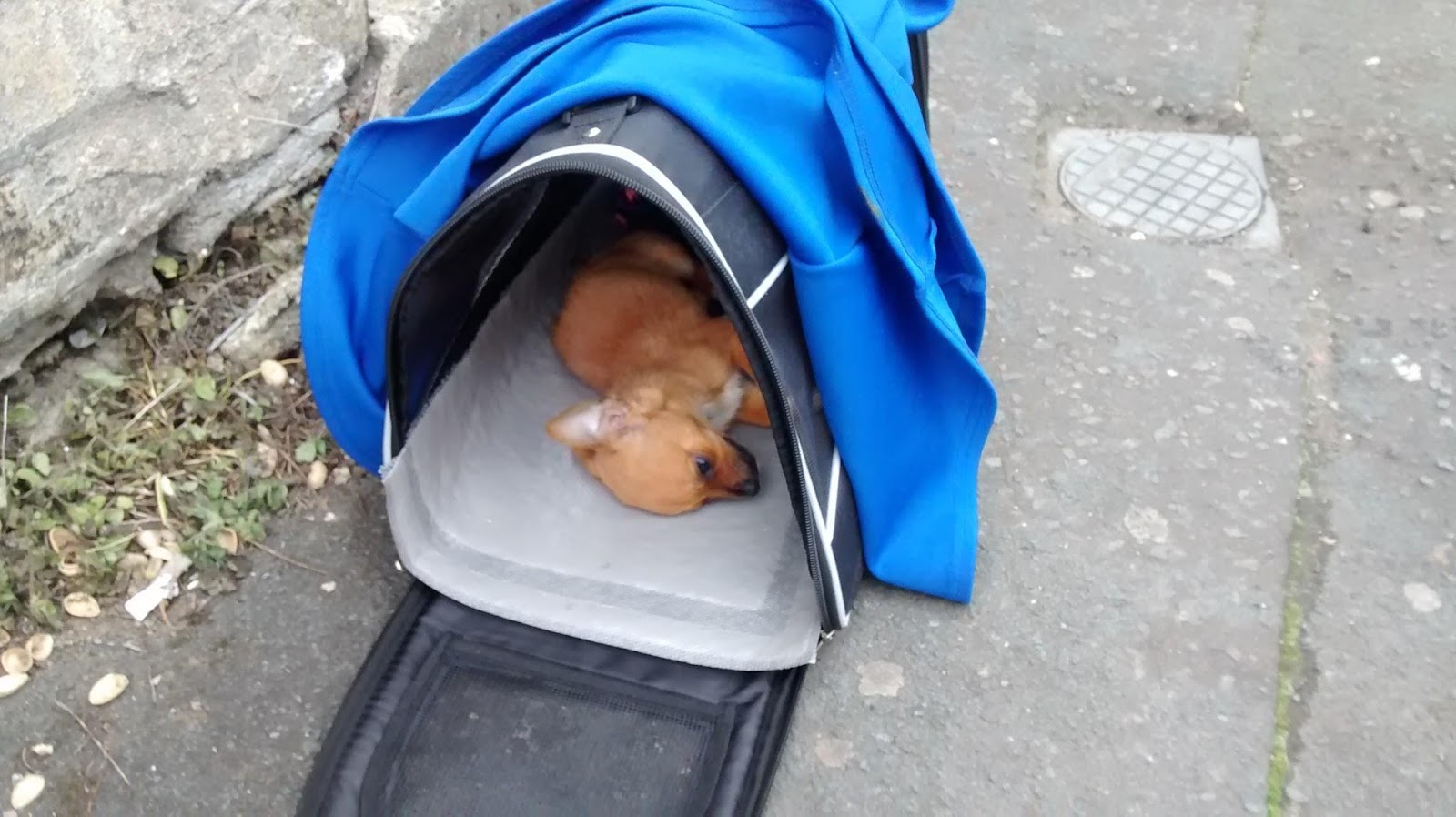 The pup, who was aged between 12 and 16 weeks, was inside a bag which was left in a garden outside a property in Cromwell Road on the evening of 26 October.

The owner of the property found the bag in their garden, and not realising it had a puppy inside, moved the bag onto the pavement.

In the morning the bag was still there, but someone had placed a bowl of food by the carrier, curious as to why, the member of the public opened the bag and discovered the poor dead ginger and brown Chihuahua-type puppy inside.

The member of the public contacted the RSPCA. Animal collection officer (ACO) Amy Reiter collected the pup and took him to a nearby vet for examination.

ACO Reiter said: “It’s heart-breaking to think that when this pup was dumped he was still possibly alive, but the poor person who found the bag had no idea, and thinking it was just a dumped piece of rubbish, placed the bag on the pavement.

“It was only when they went out the next morning and saw the bowl of food next to the bag, they became curious as to what was inside.

“It could be that the person who dumped the pup may have seen the bag there and instead of bringing the dog back into the safe and warm, they just left some food and hoped that someone else would find him.

“Sadly the RSPCA deals with large numbers of abandoned animals every day, and in many cases we are able to help the animals, but there is never a guarantee that they will be found and leaving them outside in the cold puts the animal’s life at risk. There is just no guarantee someone will find them.

“Dumping an animal just isn’t acceptable in any circumstance, there are so many organisations that can help.

“It breaks my heart to think that this poor pup spent his last few hours inside a dark bag, desperately cold and all alone.

“I would therefore appeal to anyone who may have information regarding who may have owned this poor puppy to contact the RSPCA. Inside the bag there was a distinctive blue child’s dress. But this just wasn’t enough to protect the poor dog from the cold.

“The vets who examined the pup said he was massively compacted with worm burden, and this combined with the cold weather meant the poor pup just didn’t have enough strength to survive the night.”